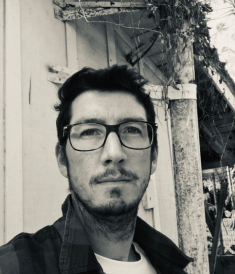 Calen James Adams was born in 1983 in Milford, Ohio. A suburb of Cincinnati.

At a young age, he was exposed to many different towns and cities across the US with a rich tradition of art.

Calen developed an early interest in art. He was raised in a household where art was second nature. He was influenced by his mother (a potter) who managed fine art galleries and watching his father, Larry Adams, a watercolorist.

Although mentored by his father, Calen is a self-taught artist and offers a unique style. He enjoys watercolors for the technical and unpredictable aspects of the medium. His main focus is to capture Hawaii’s historical scenes before they disappear. 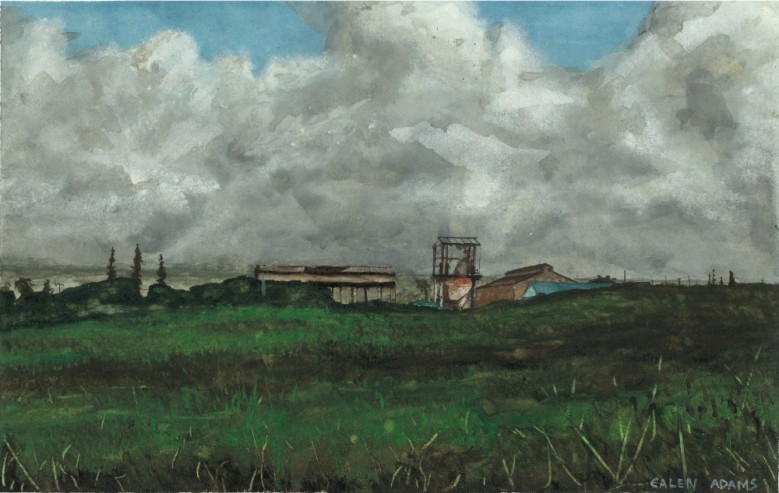 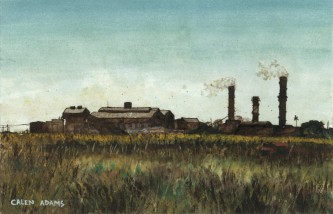 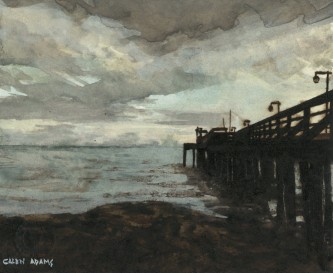 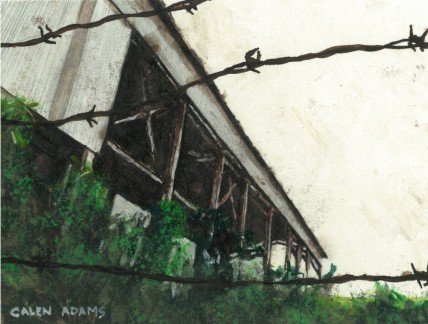 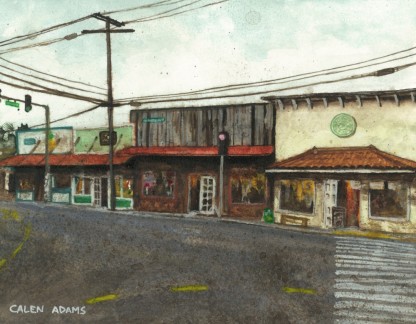 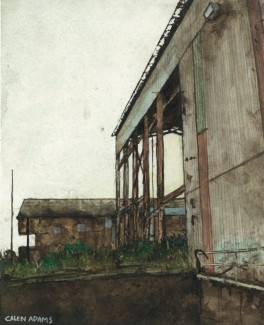 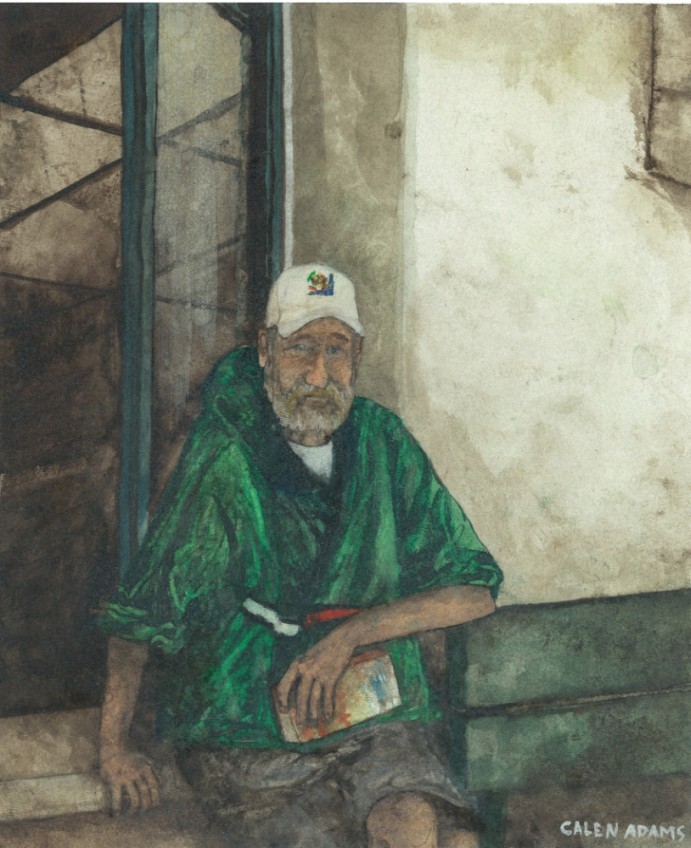 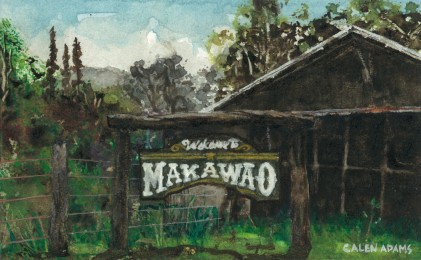 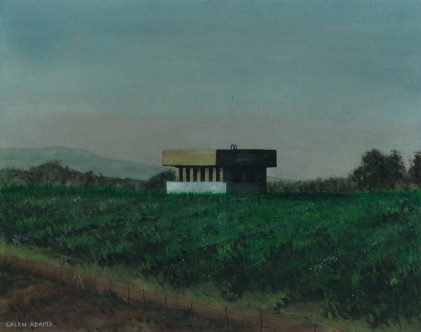 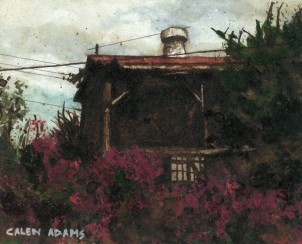 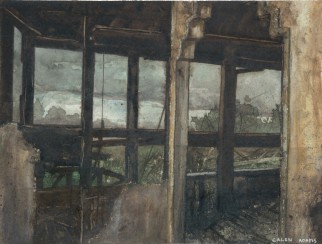 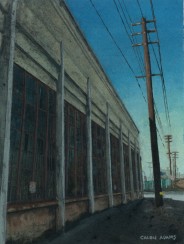 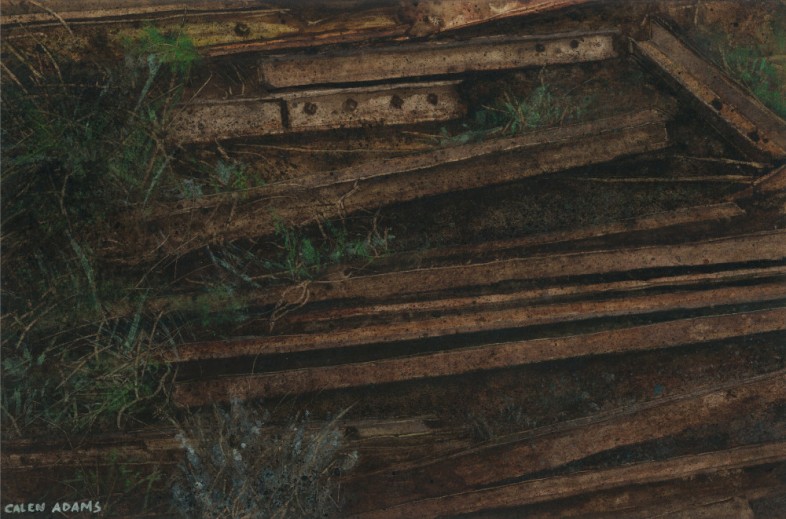 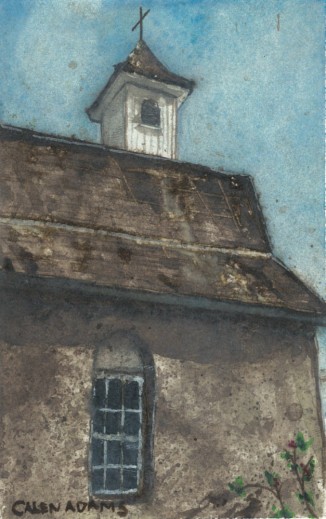 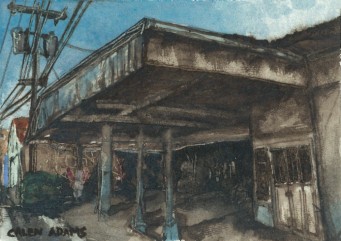 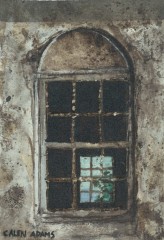 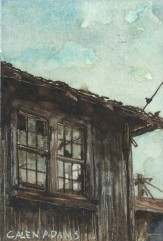 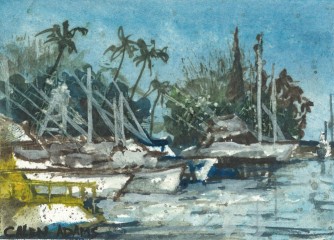 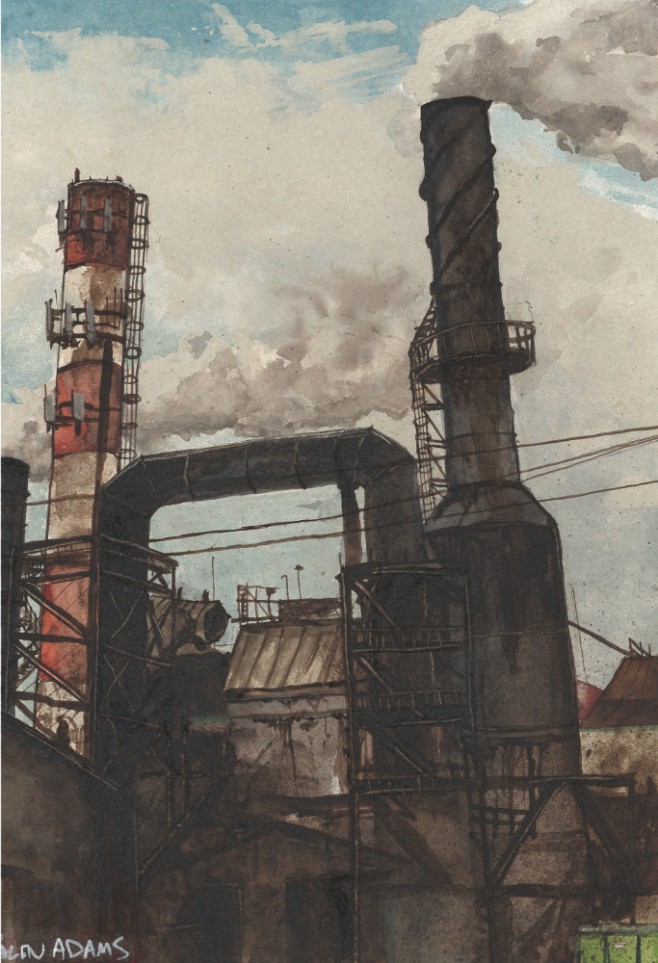 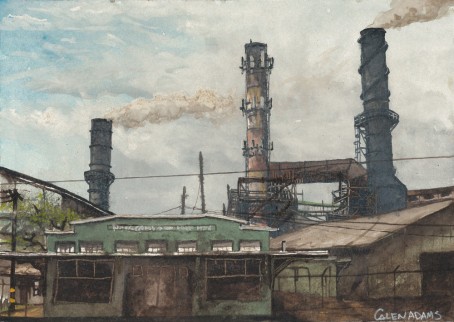 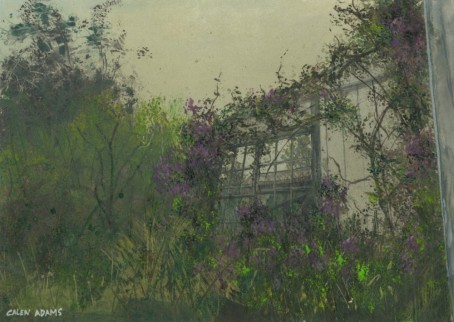 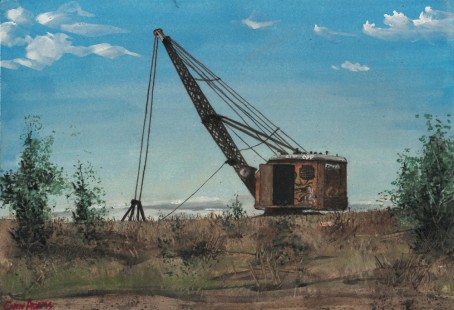 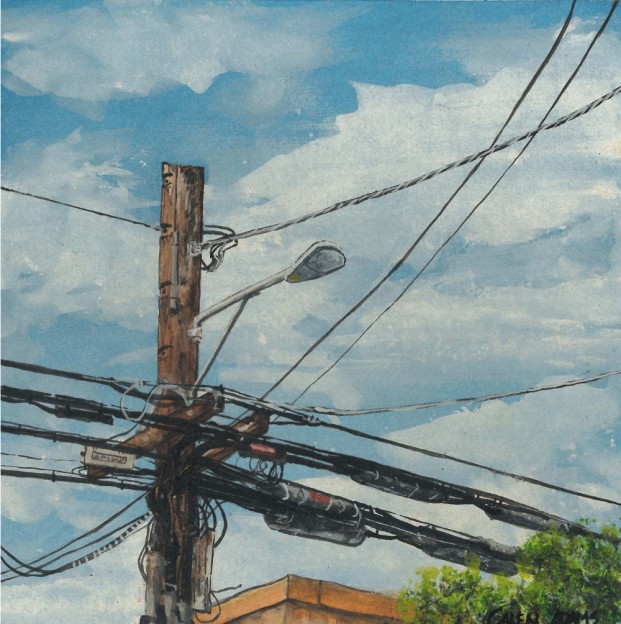 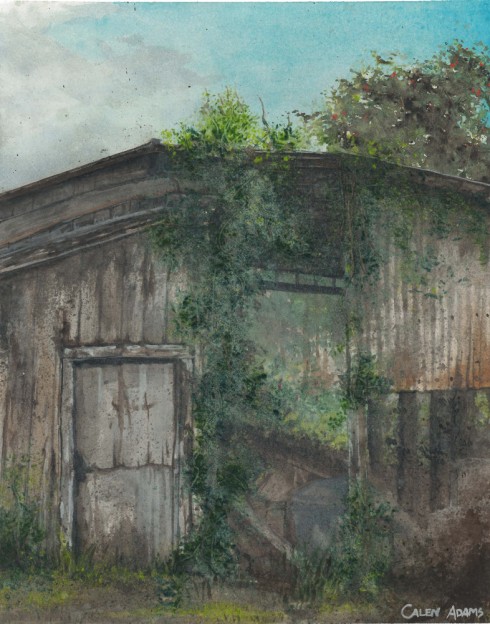 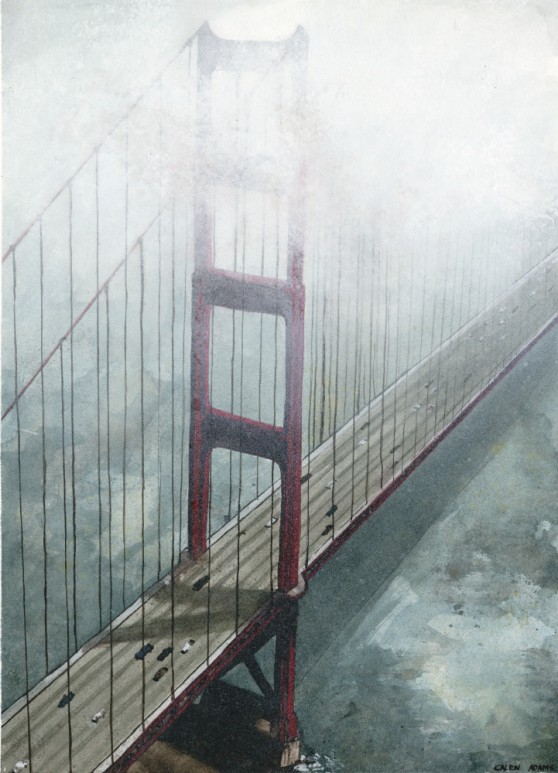 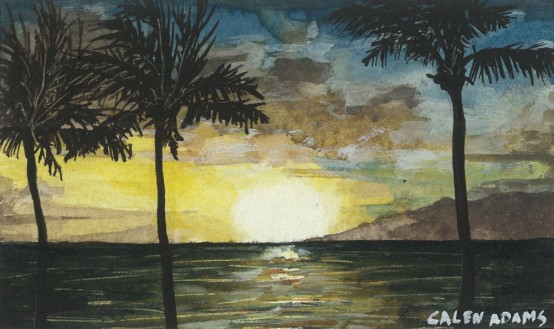 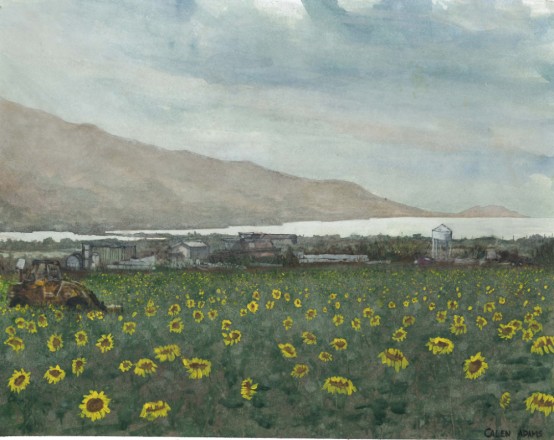 Giclée reproductions of these original watercolor paintings depicting scenes of old and historic Hawaii by Calen Adams are available. Use the contact form below or email adamspaintinghi@yahoo.com . Mahalo!

If you are interested in purchasing a giclée reproductions please use the form below or email:  adamspaintinghi@yahoo.com . There are a wide variety of sizes and printing materials available. Mahalo!